I. Formation of the contract

The aforementioned limitation of liability does not apply in the event of a violation of life, limb and health.

If Gramß, on the merits, is liable to pay damages, this liability is excluded in respect of remote damage and for damage not foreseeable by Gramß as well as for damage solely under the customer's control.

Claims under the Product Liability Act shall not be affected. The aforementioned provisions shall also apply to losses resulting from the fulfilment of warranty obligations. The customer is obliged to notify Gramß immediately of any damage and losses and to specify the amount of losses. 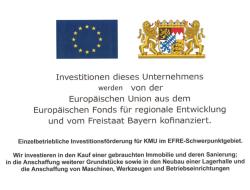 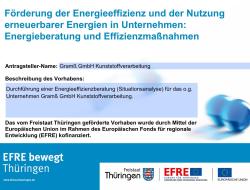 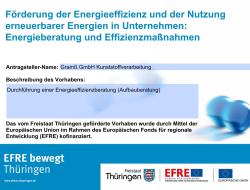 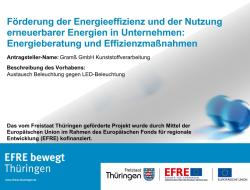 Gramß GmbH was founded in 1989 and produces plastic closures primarily for the cosmetics industry, the food industry and the pharmaceutical industry. In 2004 we relocated to Spechtsbrunn, where the company is steadily expanding.